In India, women do not get enough nutritious food. Half of the women in the country are pale while one-third are found to be malnourished. If the mother herself suffers from hunger, she gives birth to a child with a weak body. In the womb of malnourished pregnant women, the developing baby does not receive the required nutrition from the mother, resulting in the impaired physical development of the child in the future.

And so the baby weighs less even at birth. Due to the poverty and the economic hardship of the family, many women have to work till the time of delivery. So that he does not get into the required r. The body becomes weak, the baby does not get the required amount of nutrition for nutrition so there is a lot of weakness in both himself and the baby. As a solution to this, the Government of India has launched the Pradhan Mantri Matru Vandana Yojana in accordance with the National Food Safety Act of 2016, which will be implemented in all the districts of the country, with concern for the health of pregnant women as well as newborns.

Purposes
To pay the mother who gives birth to the first child in cash as compensation from the government for the purpose of not going to work and resting during the prenatal and postnatal period.
Pregnant women and midwives get as much money as wages in cash so that they can get the necessary comfort, resulting in physical development of themselves and the child.

All women except those employed in Central Government, State Government or public sector units or receiving assistance as per existing norms, will be covered under this scheme during pregnancy and for six months after childbirth.The scheme will benefit all pregnant women who give birth to the first child in the family after January 1, 2018 and mothers of infants.The gestation period will be calculated according to the date of

menstruation indicated in the medical certificate of the beneficiary woman.

In case of fetal miscarriage or stillbirth-
The benefit of the scheme can be availed only once.
Women who have had a miscarriage or have given birth to a stillborn child will be able to benefit from the scheme during their subsequent pregnancies.

If the beneficiary receives the first installment of financial assistance and the fetus falls off later, the second installment will be deducted during the next second pregnancy. In the same way, after deducting the amount of installments received, the rest of the installments can be availed.

If a beneficiary of the scheme has received all the installments of assistance before delivery, then if a stillborn child is born, this assistance will not be given during the second pregnancy but after the birth of the child, the pregnant woman will be entitled to the assistance.

Anganwadi workers, Anganwadi assistants or Asha worker sisters, if they are eligible to be beneficiaries in all other ways, they will be able to get the benefits of the Pradhan Mantri Matruvand scheme.

Benefits of the scheme

A pregnant woman will be paid a total of Rs. 6,000 for the purpose of her physical development before delivery and after childbirth. At the time of registration, the first installment of Rs. One thousand will be found. Six thousand rupees will be given for the second installment while undergoing medical examination after six months of pregnancy. The third installment of Rs 5,000 will be paid after the birth of the child after giving BCG, Oral Polio Vaccine, DPT and Hepatitis-B – all these types of vaccines.If financial assistance has been given to a woman giving birth in a hospital under Janani Suraksha Yojana, the amount will be calculated and the above amount will be given to pregnant women as an incentive.

Registration of women under the scheme:

Women who are eligible for the benefit of the scheme are required to register their name in the hospital, government hospital, or Anganwadi center where the scheme is being implemented in the state or union territory.

At the time of enrollment, the woman and her husband obtained Form-1-A, showing all the details in it, along with the required supporting evidence, the woman and her husband’s Aadhaar number, mobile number, bank or post office account number, and her and her husband’s consent in writing.There is no need for a registration form and this form can be obtained from Anganwadi Center and Government Hospitals or Hospitals. The beneficiary of the scheme will have to get the acceptance number or receipt from the place where the form has been given after registering the name, by showing which the number of various installments of the scheme will be given.

Protection Card as well as the report of pre-birth medical examination.

The third installment of the scheme will be given by giving the required dose of vaccine to the child after the birth of the child and filling 1-C with a copy of the mother and bottle safety card.If for any reason a pregnant woman has not registered her name and in any other way she is eligible to avail the benefits of this scheme, she can apply for the benefit of this scheme for a period of up to two years from the time of conception. If the date of last menstrual period is not registered in the Maternal and Child Protection Card and the beneficiary wants to get the third-last installment of Mahila Yojana, then the application can be made within a maximum period of 30 days after the birth of the child. 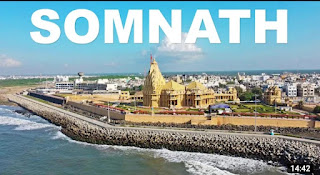 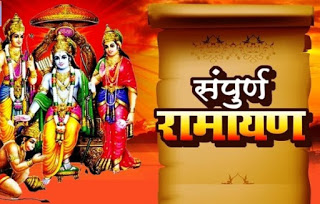 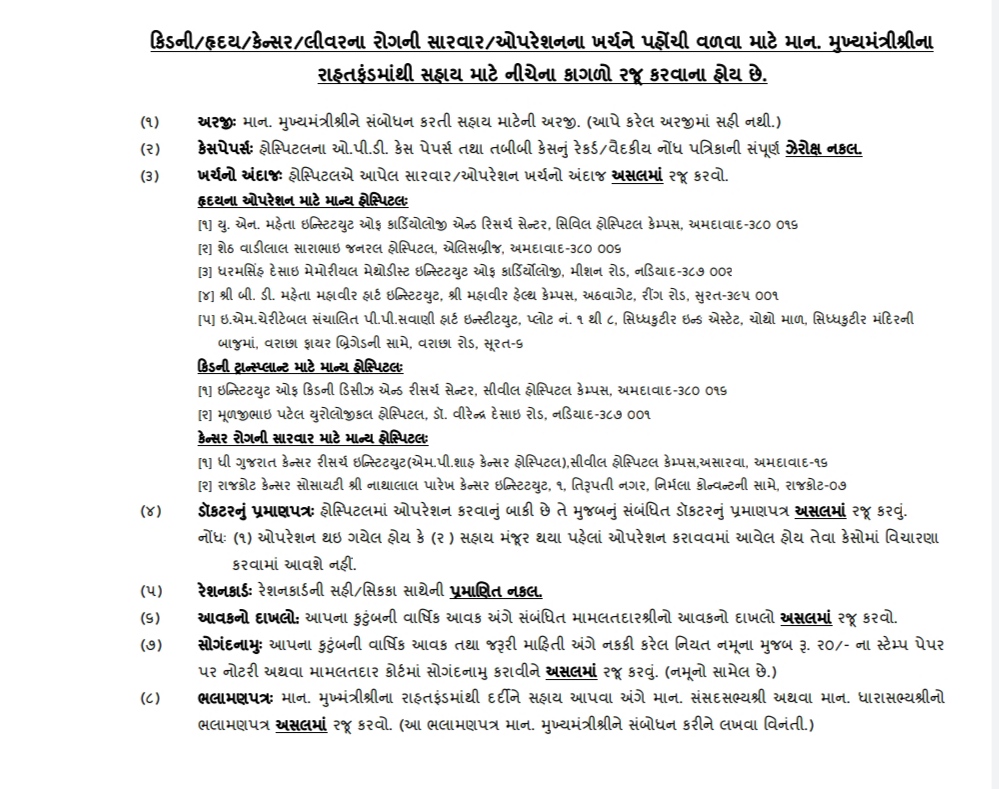 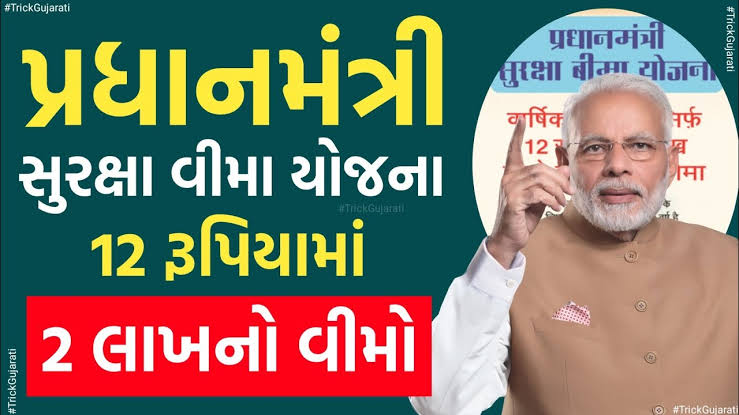